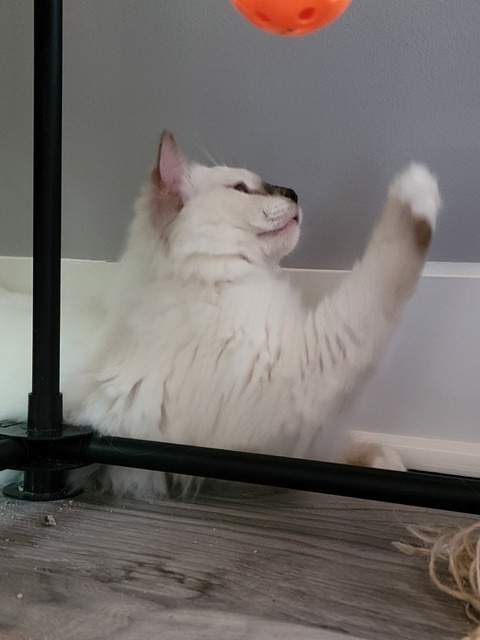 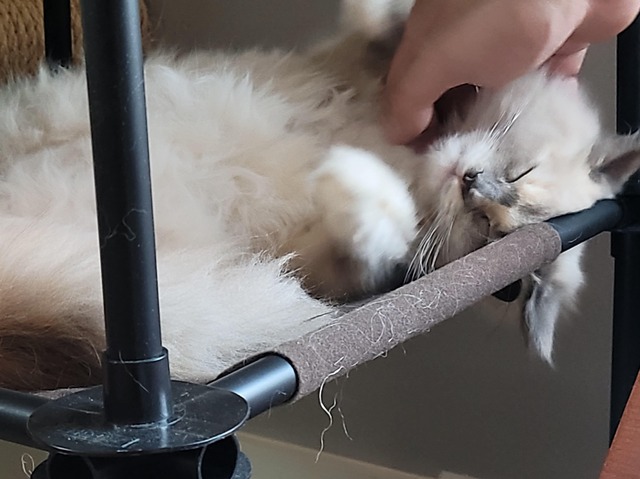 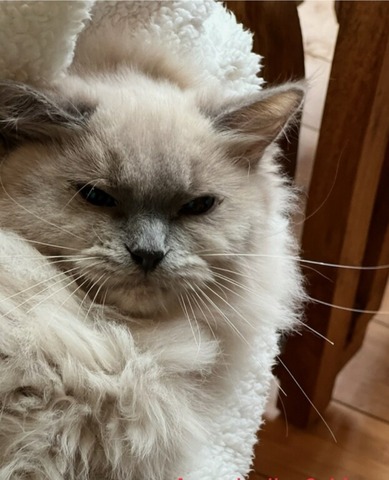 The elegant, varied and captivating appearance of the ragdoll, combined with its affectionate and puppy-like demeanor, make them the perfect family pet. Spend a few minutes to learn why Ragdoll Cats are the best cat breed in the world, and why they are worth every penny!

The Ragdoll history dates back to 1964, in Riverside, Calif, when Ann Baker’s first kittens were born.

According to writer Wain Pearce, in 1963, Ann borrowed a Sacred Cat of Burma from her neighbors, and bred it with Josephine, her white Angora. The duo produced Daddy Warbucks. Ann also acquired Josephine’s daughter, Buckwheat, from her neighbors.

Over the years, Ann’s Ragdoll kittens would become known for good temperament, large size, non-matting coat and striking appearance. Josephine is not mentioned beyond the earliest days. Her offspring played the primary role in continuing the  breed.

At the beginning of the breed, it was of utmost importance to keep inbreeding to a minimum to expand the gene pool. Ann established what she referred to as a “light side” and a “dark side.”

Ann believed that better litters were achieved when employing the light side/dark side theory. Fugianna was the light side. Buckwheat was the dark side. Ann mated Daddy Warbucks to Buckwheat, and they produced a litter of four kittens in the summer of 1965- two solid-colored kittens and two pointed ones. Ann named the two solids Gueber & Mitts. The two pointed kittens were a seal mitted male named Kyoto, and a seal colorpoint named Tiki.